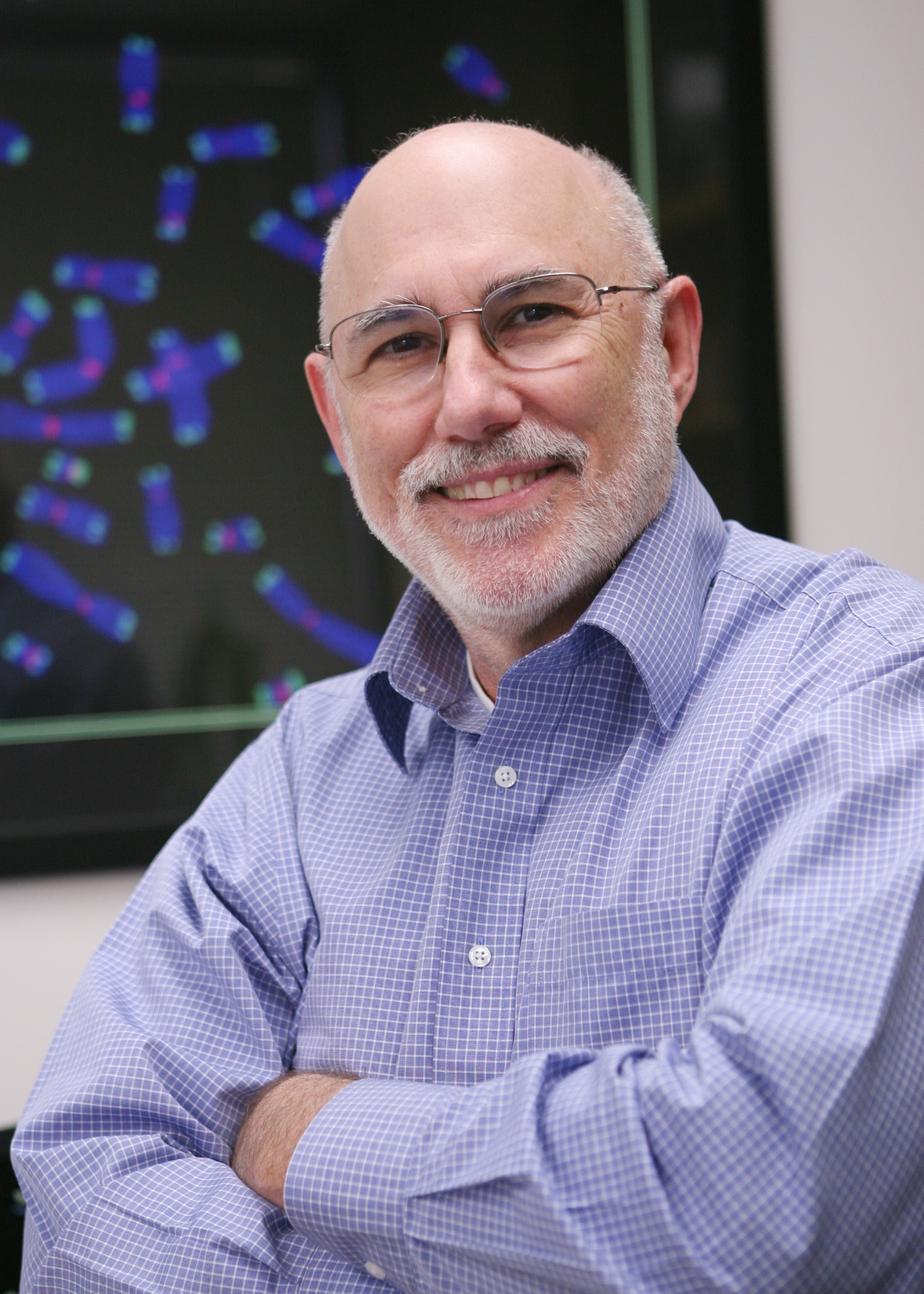 "When telomeres get really short that could lead to a dna damage signal and cause cells to undergo a phenomenon called 'replicative senesence'...where cells can secrete things that are not nessecarily very good for you.."
See article here
Why is it that immune cells don't work as well in older age?
Jerry and his team compared a homogeneous group of centenarians in northern Italy to 80 year olds and 30 year olds - and tested their immune cells (T-Cells) for function (through RNA sequencing) - what was observed was all the young people clustered in one spot and the old people clustered higher up.. but the centenarians didn't cluster in any one spot.  It was found that the centenarians with that clustered with the young cohort had better telomere length.

Out of 7 billion people on earth, there is only about ~ half a million centenarians - most of them are frail - though the ones with longer telomeres, and more robust T-Cell physiology seem to be quite different to the frail centenarians.   What usually happens is when telomeres were down DNA in the cell gets damaged, triggering a DNA damage response.  Jerry and his team made a jump in logic - maybe there are genes that are there the telomere [telomere expression genes?] that when the telomeres are long these genes are repressed, and when the telomeres get short these genes get activated - circumventing the need for a DNA damage response.  What is interesting is that they found genes that are really close to the telomere genes (cytokines - inflammatory gene responses - TNF Alpha, Ennalucan 1 etc)  - are being activated in humans - they called this 'Telomere Looping'.  As we grow and develop our telomeres get longer, and at a certain length they start silencing these genes then as we age some of these genes get activated - this is sometimes referred to as the 'Telomere Clock' - where centenarians who are healthy maintain longer telomeres and don't have these inflammation genes activated.

During early fetal development (12-18 weeks) telomerase gets silenced - it's always been thought that this was to stop early onset of cancer - but Dr Shay asked, 'why is it that all newborns have about the same length of telomeres?' - and it's not just in humans, it's in other animals (whales, elephants, and any large long-lived mammal - it's not near a telomere in mice/rats/rabbits.   The concept is that when the telomere is long enough, it loops over and silences its own gene, which stays silent until we are older.    This
This Telomere Looping probably evolved as part of Antagonistic Pleitropy - things that may have a protection or advantage early in life may have unpredicted negative consequences later in life. This is what telomerase is - we need it in very early development and in large long-lived mammals there is a mechanism to shut it off - then at a later older age it can be activated again to fight against cancer.